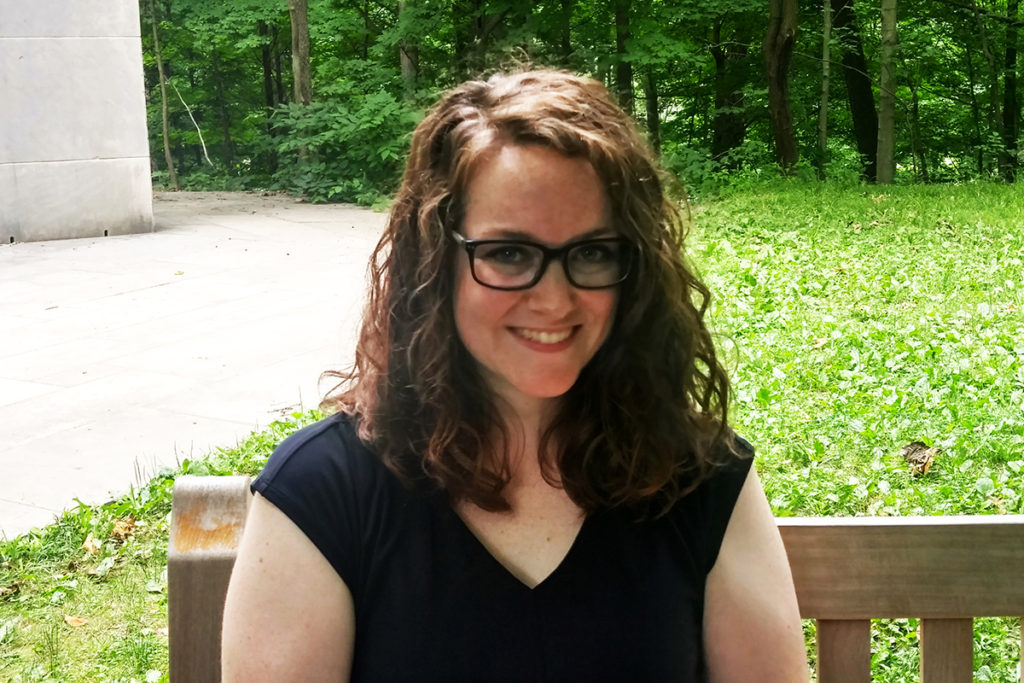 A lot of kids grow up in the ICC. It’s common for singers to join at an early age – say, 10 or younger – and stay until they graduate high school. Some develop such a passion for music that they go on to be professional musicians and music educators.

One such person is Abbie House. Ms. House, a recent graduate of the University of Indianapolis, is now entering her first full-time music teaching job at Danville South Elementary and Danville Middle School. She joined the ICC in the fifth grade – starting, as many kids do, at Choral Fest.

“I tried out for my elementary school choir, but I didn’t get in,” says Ms. House, recalling her original reason for being interested in the ICC. “I went to Choral Fest and loved it.”

Since her first camp, Ms. House went on to sing in six different ICC choirs, starting in a Greenwood Regional and finishing with the Indianapolis Youth Chorale her senior year of high school. While in choir, she began volunteering with the ICC as soon as she was old enough. For the past four summers, she has been teaching students at Choral Fest in various capacities. 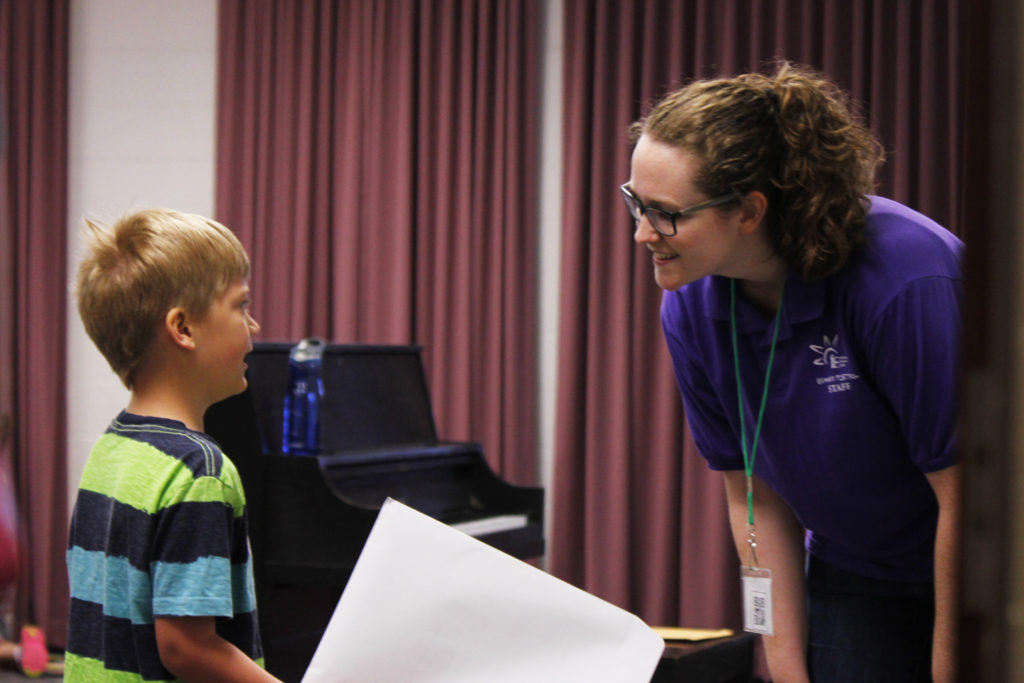 Ms. House feels Choral Fest is important because it gives first-time kids a taste of what the ICC is like. And no matter what a kid’s background is – school education, private lessons, etc. – they’ll get lot out of it musically as well.

“For some kids who come from schools with strong music education programs, it’s a great reinforcement,” she says. “And for others, they get the education they need that they couldn’t get elsewhere.”

With her strong connection to the ICC, becoming a music teacher was an obvious choice for Ms. House. She says she owes a lot to the organization. “Not only did being in the ICC inspire me to become a teacher myself,” she says, “but I’ve been able to pick up different techniques from all of these wonderful educators and try to incorporate them into my own teaching style.”

And she strongly encourages others to give the choir a try. “It gives kids an opportunity to set goals and meet them,” she says. “And it gives them a sense of belonging. The ICC is a place where you can be yourself and get a great education at the same time.”

But the best part about being in the ICC – or it was for Ms. House, at least – is the friendships. And not just with the other singers, as you might expect. Now that she’s a teacher rather than a student, she has a peer relationship with her former choir directors.

“It’s still a little funny to hear them call me Ms. House,” she says.

And with her new role as an educator comes a new relationship with the ICC. “I’m looking forward to working alongside the ICC to help make music education in Indiana the best it can be,” she says.

In the hands of people like Ms. House, music education has an undoubtedly bright future.

We are always looking for singers that want to have fun!

Every week, all kinds of young people from all over Central Indiana join together as…